Unlike Blizzard's other open world and multiplayer titles, Diablo's solo gameplay has never easily lent itself to esports capability. Here are my suggestions on how to change that.

Diablo's separate story and closed world created an isolating experience. While this also made the game highly immersive, it lacked the open world community enjoyed by other Blizzard fans and directly impacted replayability. 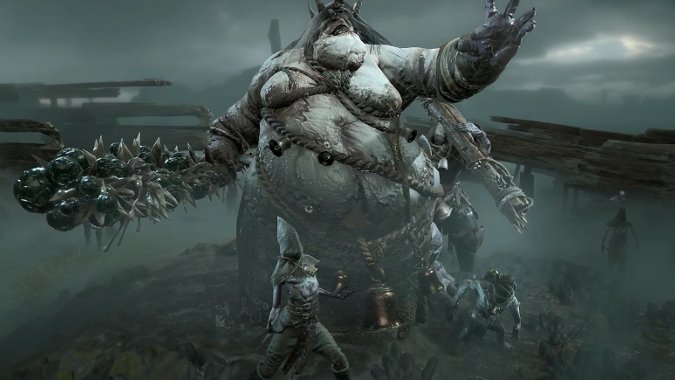 Diablo 4 could possibly be the first installment with the ability to host shared dungeons. That means it will need an added chat system to keep the community connected.

A community bond will be a must if Blizzard wants to unite the players of the Sanctuary and bring Diablo to the next level of game interaction. I really believe that players across the other Blizzard games would willingly participate within the Diablo universe, while people outside of Blizzard's already established fan base would get interested in this game for its gritty and dark themes.

Diablo was conducive to LAN parties, but otherwise difficult to connect with other players to form teams. I believe the detachment in Diablo 3 was caused due to limited in-game chat. Therefore, it would be beneficial to change this in D4 so that the defenders of the Santucy can rally together.

When that happens, might we suggest the light-weight Arctis Pro headphones for those dungeon-raiding marathons. 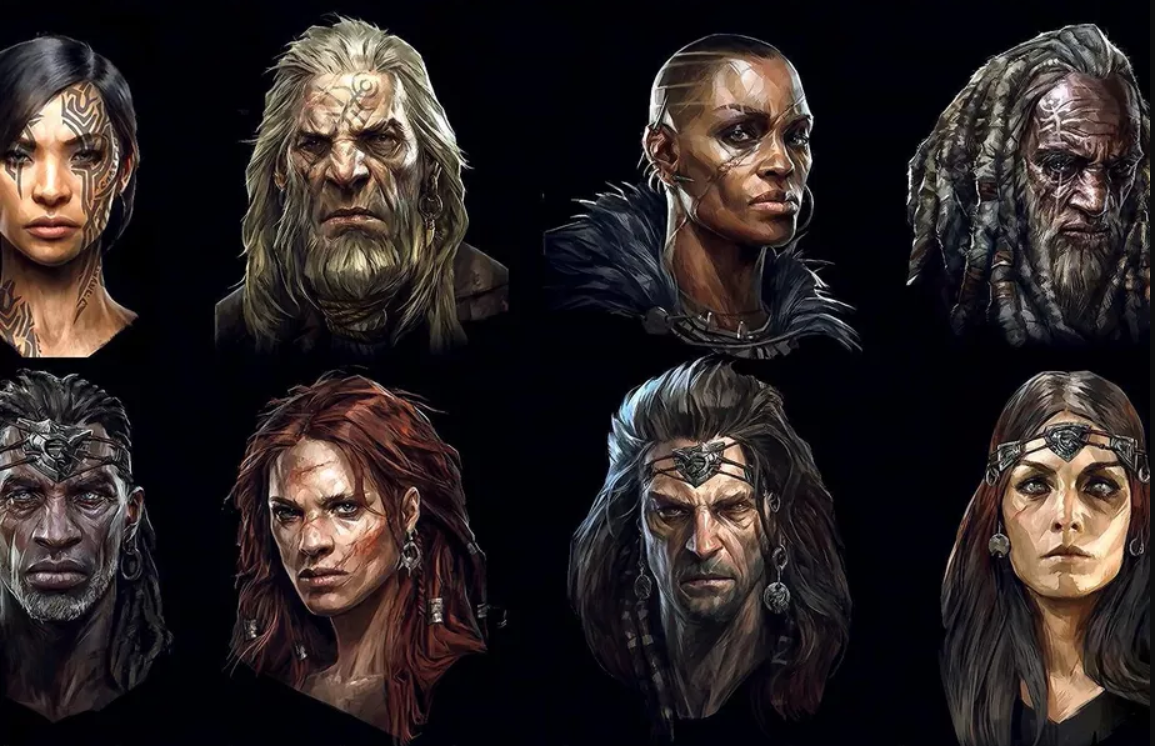 For the first time, Diablo 4 players will be able to customize their characters' appearance. Source: Polygon

If Diablo ventures into esports territory, the characters would need to be more divided into more specific roles rathen than being solo capable characters. Previously, soloing monsters needed an array of skills for each class but more specialized roles may be required for a team sport.

A dungeon system works best when playable character roles fit into the specific categories of tank, healer or damage, as determined by a certain domain of spells and movements. World of Warcraft has established its multi-tier system within each character and class, while some characters can be in one category and switch to another discipline for solo quests.

Diablo character abilities are typically limited to one role (Barbarian, Necromancer, etc.) for soloing monsters, so adding in a switchable system could work to allow for role setting and successful dungeons raids.

Bring on the Dungeons 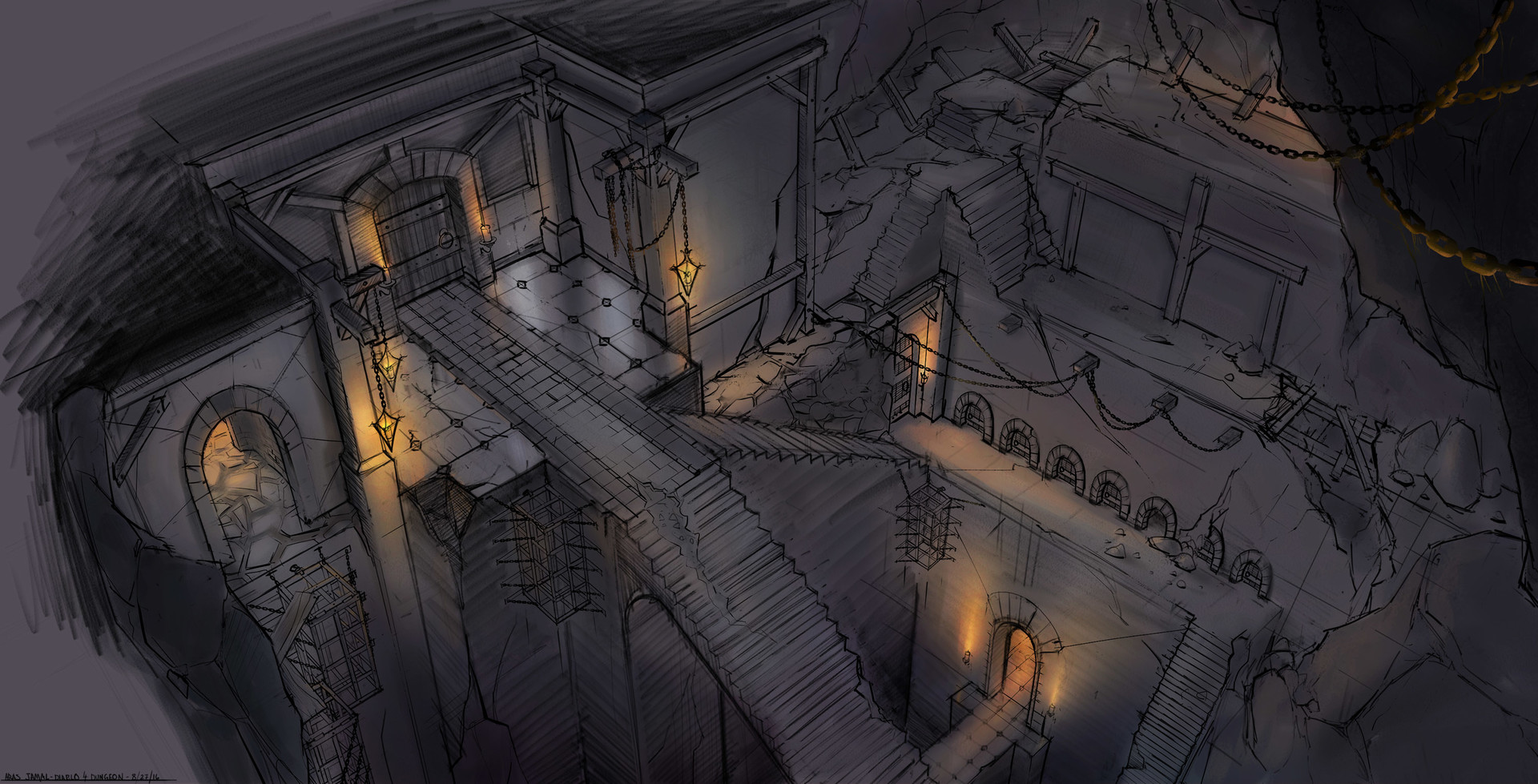 The addition of a daily dungeon in D4 could lead to the formation of a similar competition format like WoW's Mythical Dungeon International (MDI). A five-person team fighting against the most vicious monsters the Sanctuary could produce would be something Diablo fans would enjoy and bring the community together, even on a non-competitive level.

A D4 Mythical Dungeon International tournaments could be set up similarly to World of Warcraft dungeons with a tank, healer and a three-man DPS support to complete the team.

Imagine this, but with Diablo:

Diablo 4 Esports championships could take a page from the World of Warcraft Arena Championship League where top-ranked esports players in teams of five battle it out in isometric arenas. The victor is determined in bracket-style rounds.

Blizzard Entertainment's fan loyalty has been earned through World of Warcraft and their other popular games, which has successfully translated into the rest of their catalog. Heroes Of The Storm is the most fitting example, as it is an arena-style game that is made up of only other characters from Blizzards' vast catalog, including many Diablo characters.

A D4 esports program could be another notch in the company's belt while opening up Diablo to a whole new world of esports and community.