Apex Legends is kicking off their new season with some huge changes to the game, as well as introducing a new legend to their roster.

Here we’ll be highlighting who she is, all her abilities, and giving some tips and tricks so that you can dominate the new Season with the latest Legend! 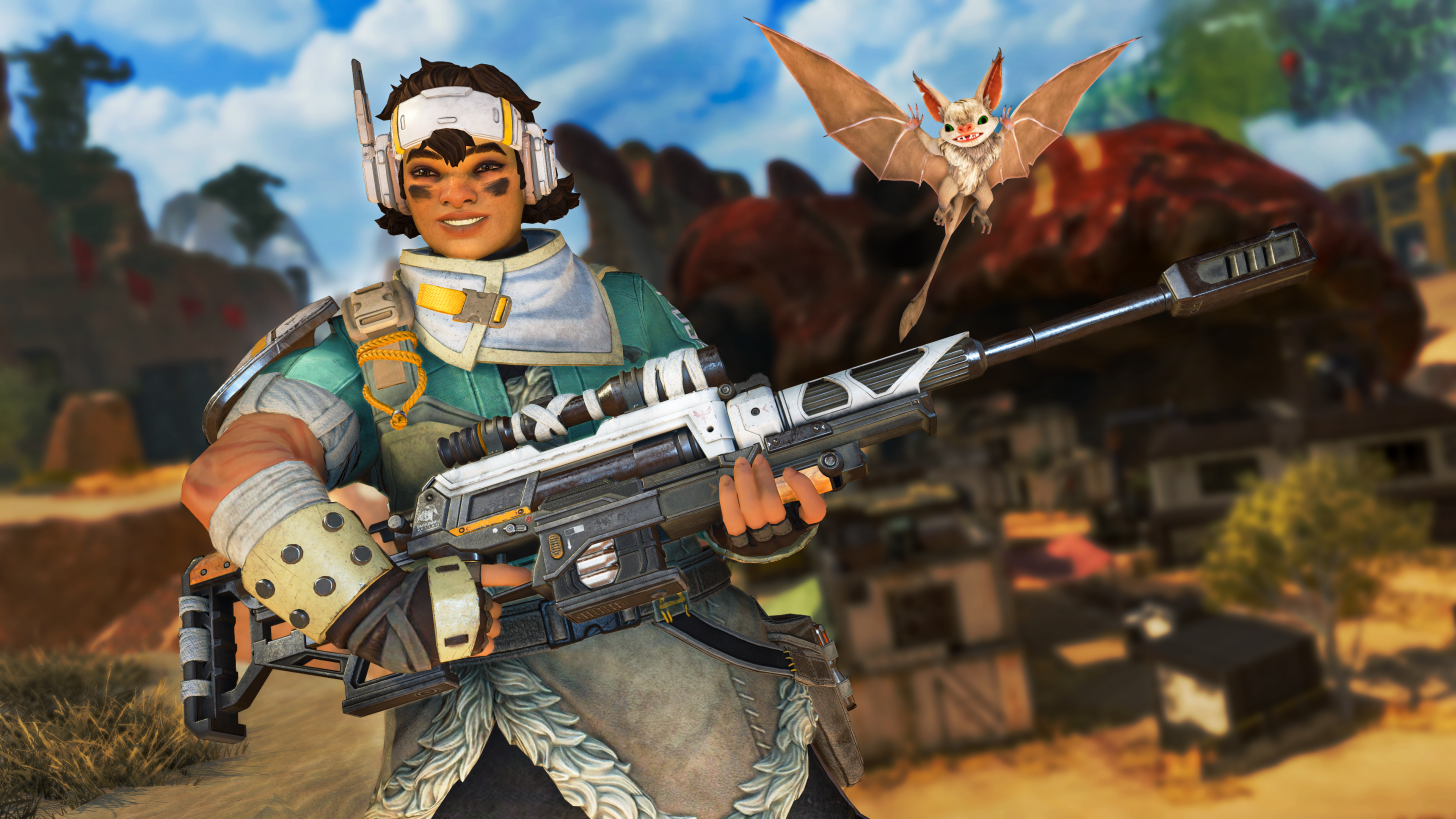 Vantage is the newest addition to the Apex Legends roster. She is a recon character that specializes in mobility with abilities that allow her to gather information on enemies while also providing support from across the battlefield.

She may seem difficult at first, but through this guide you should have a better understanding of how to play around her abilities, so that you can help your squadmates become the next champions. 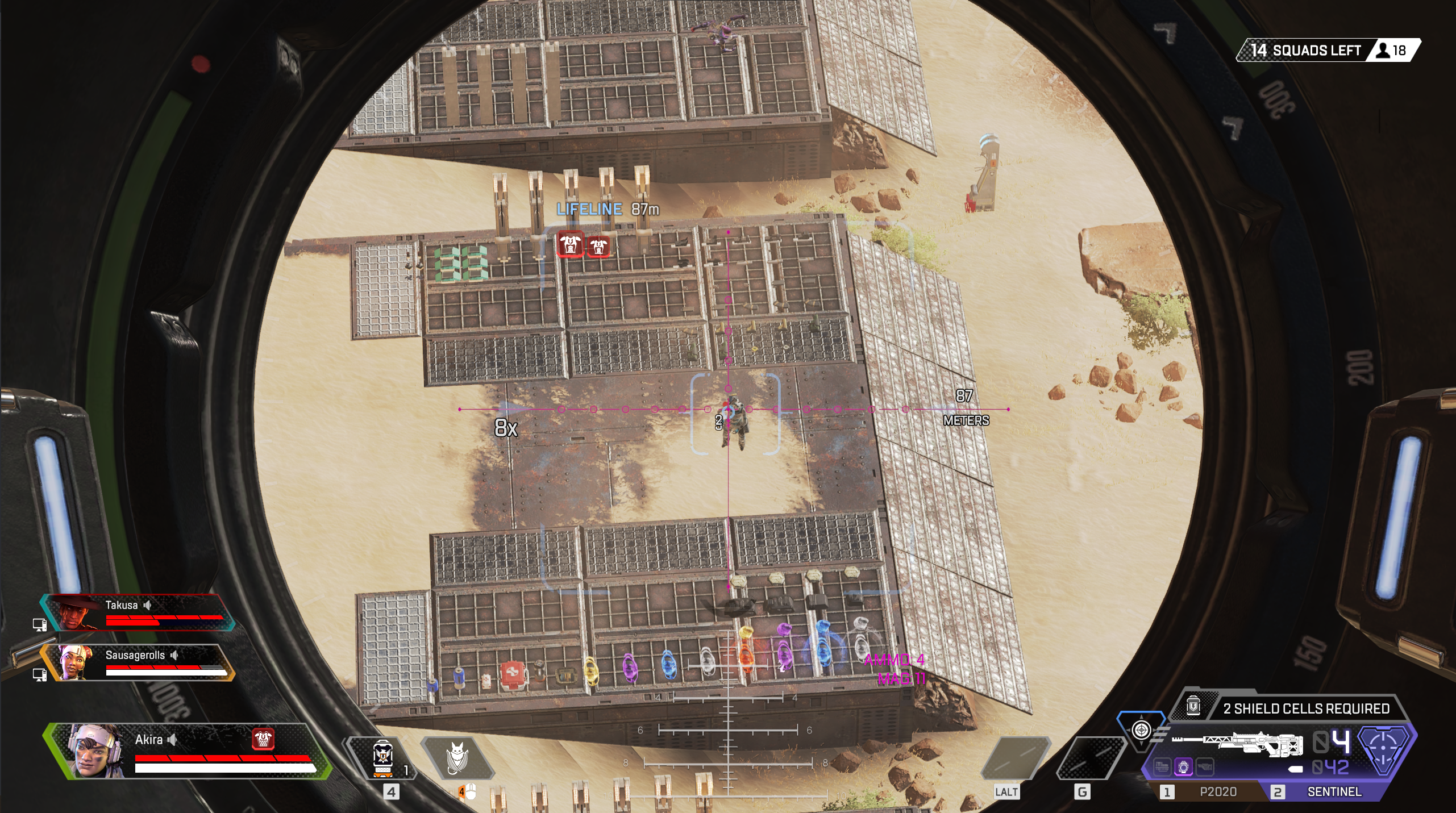 Spotter’s Lens equips Vantage with some extra UI overlays when aiming into a 2x or better scope. She can also aim down sight while unarmed which provides a free 3x magnification with the same UI.

The sight overlay allows you to read what type of body armor enemies have as well as how far away they are. With this information, you can readjust the height of your shot to account for the bullet drop. Pinging an enemy also reports whether they have a full squad with them. 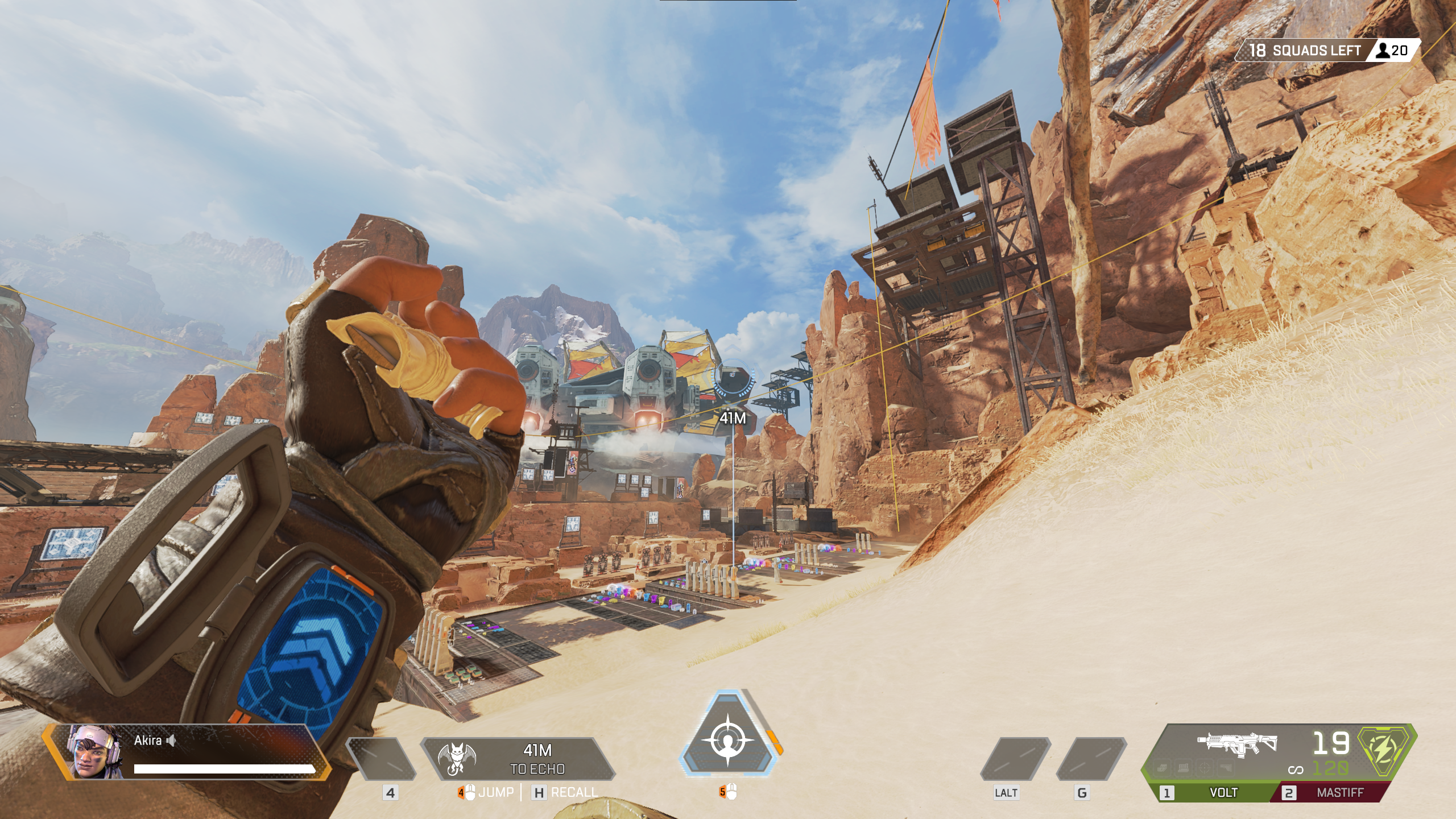 Vantage’s Tactical Ability allows her to position the bat companion out into the sky where she can then leap towards him.

Pressing the ability one time positions echo into the sky, while activating it again will have your character leap towards them. You can also do both actions by long holding the ability until the jump is activated in case you need to leap immediately. Additionally, you gain a second jump when you leap to Echo.

This is extremely useful for repositioning during fights, or even jumping into the action when your team needs to push a skirmish quickly. 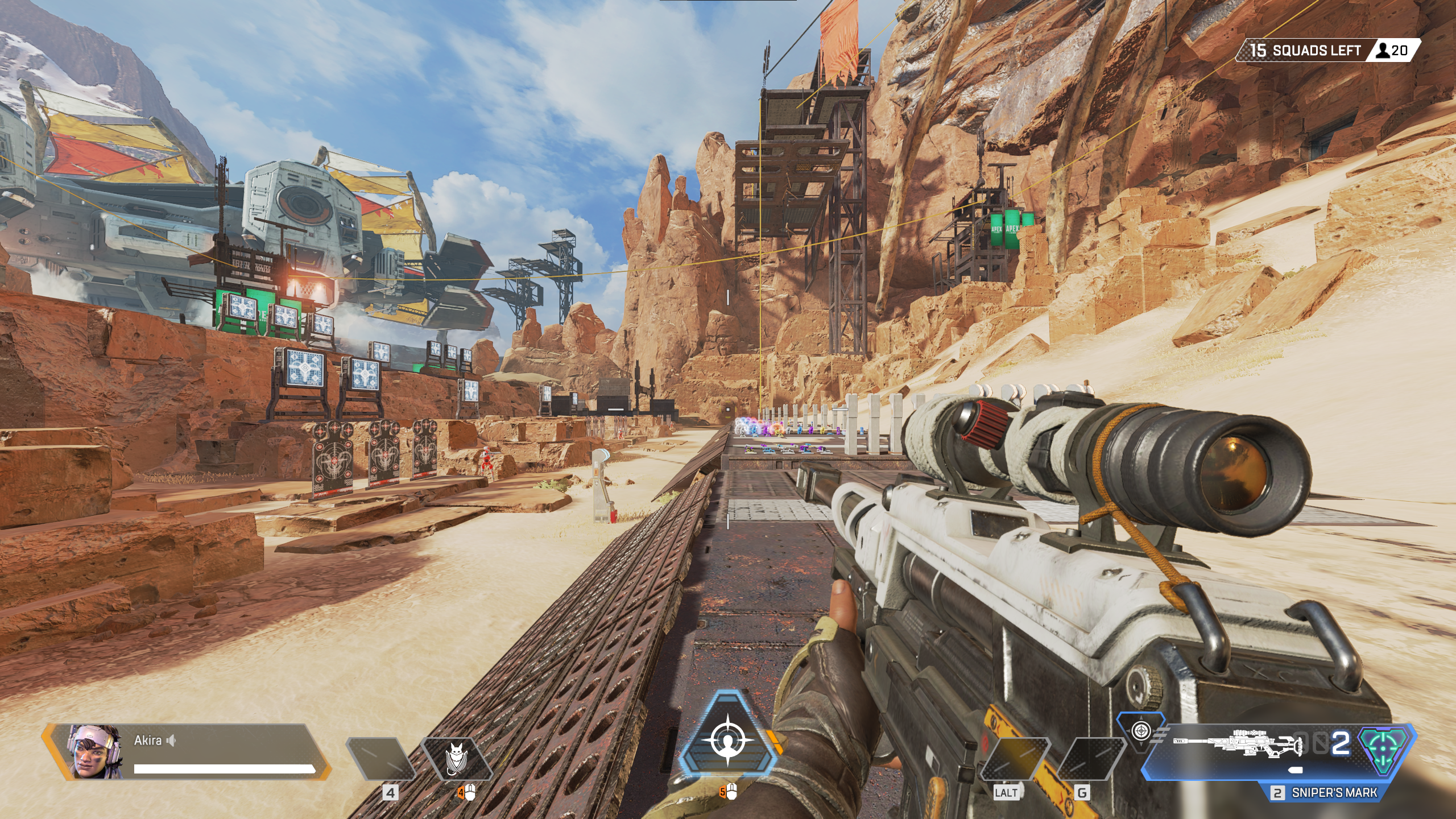 Lastly, Vantage is equipped with a sniper as her ultimate ability, giving her an extra weapon to use in longer ranged fights.

Vantage’s ultimate differs from other ones as she can use it without a full charge. At 40%, you can use Sniper’s Mark with two rounds in the chamber versus waiting for five rounds at 100%.

Shooting an enemy with Sniper’s Mark also places a special mark on the enemy. Under this condition, subsequent hits from Sniper’s Mark deal 2x damage and reset its duration to 10 seconds, while also additionally increasing damage dealt from all other sources by 15%. That's when it's great to have your team pile on their shots to quickly decimate the target.

What to Keep in Mind While Playing Vantage 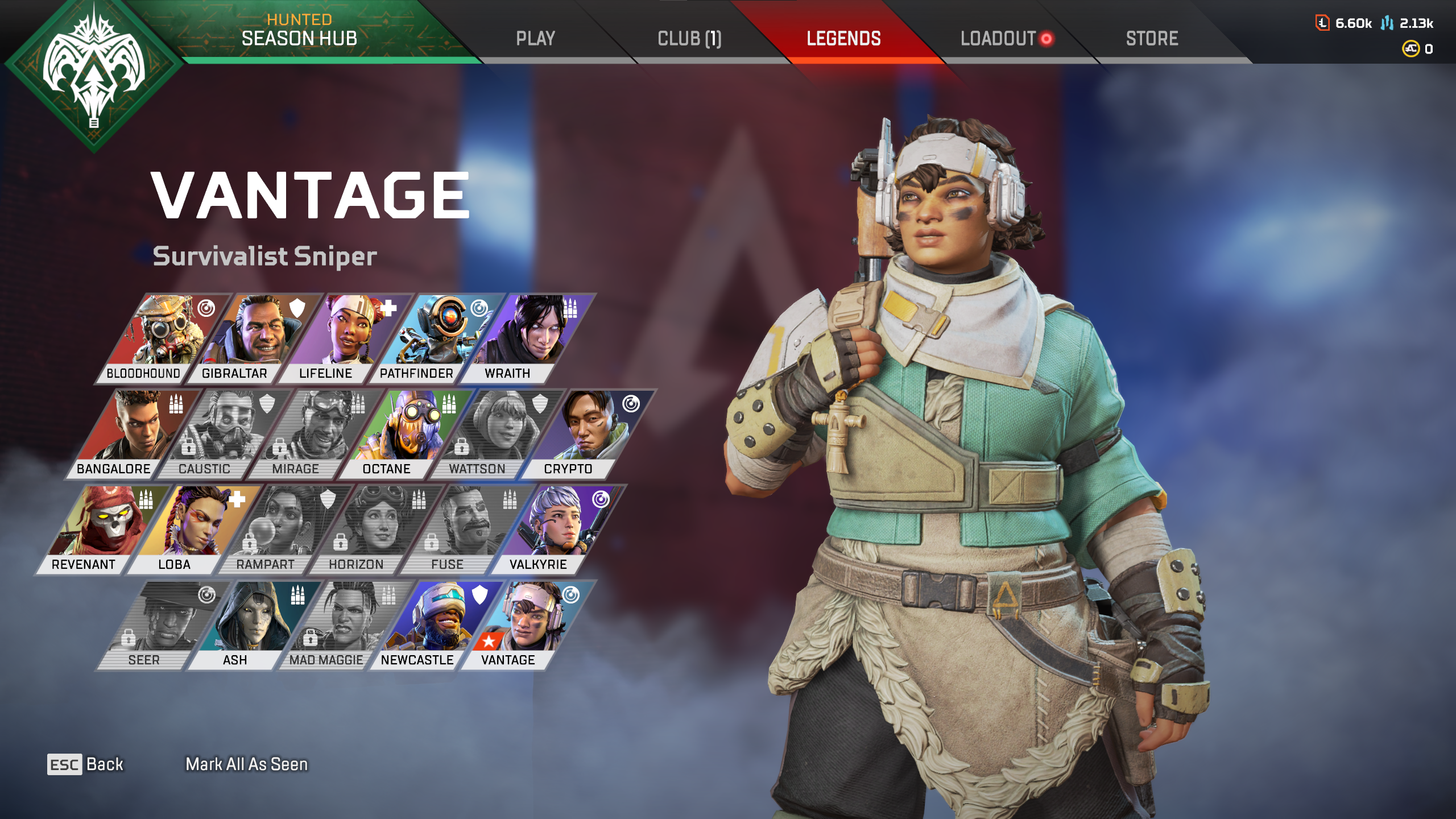 Should You Buy Vantage?

Overall, Vantage is looking to be a fantastic and aggressive addition to the Apex Legends roster. Quick repositioning and a free weapon with the ability to judge the bullet drop are great utilities for a long-range marksman. Vantage brings a new playstyle for players who enjoy the sniper role and is definitely worth trying out in Season 14.

Also check this out:

Transport yourself to another world of immersive gaming. Almighty Audio is here. 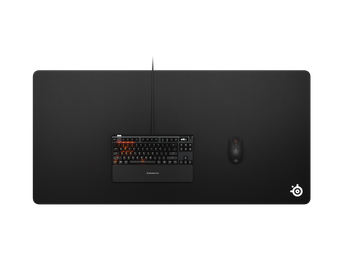 QcK mousepads are the top choice of esports pros. The legendary micro-woven cloth has made the QcK line the world’s best-selling gaming surface.