Skip to main content
Enjoy free standard shipping on orders of $49.99 and above
by Megan Thaler 1 Minute Read

Out of the loop? Here's everything you need to know about the new Teamfight Tactics Galaxies and mobile crossplay.

League of Legends' 8-player FFA autobattler (or autochess, for you purists) is available on March 19th for both Android and Apple devices, with crossplay enabled!

Now you can play together with friends on both PC and mobile, which is the perfect way to further solidify TFT's position at the top of the relatively new genre.

This exciting news coincides with the launch of today's release of Teamfight Tactics Galaxies, the 3rd "set" (or version) of TFT.

Get ready to re-learn! Galaxies includes new characters, traits, skins, classes, boards, effects, and Little Legends (your controllable character). It also replaces the "elemental hexes" of set 2 with a new mechanic called "Galaxies", which promises an added variety of "unique twists" to gameplay like special carousels and other modifiers. It certainly feels like a step in a much more interesting direction. Read Riot's explanation and overview. 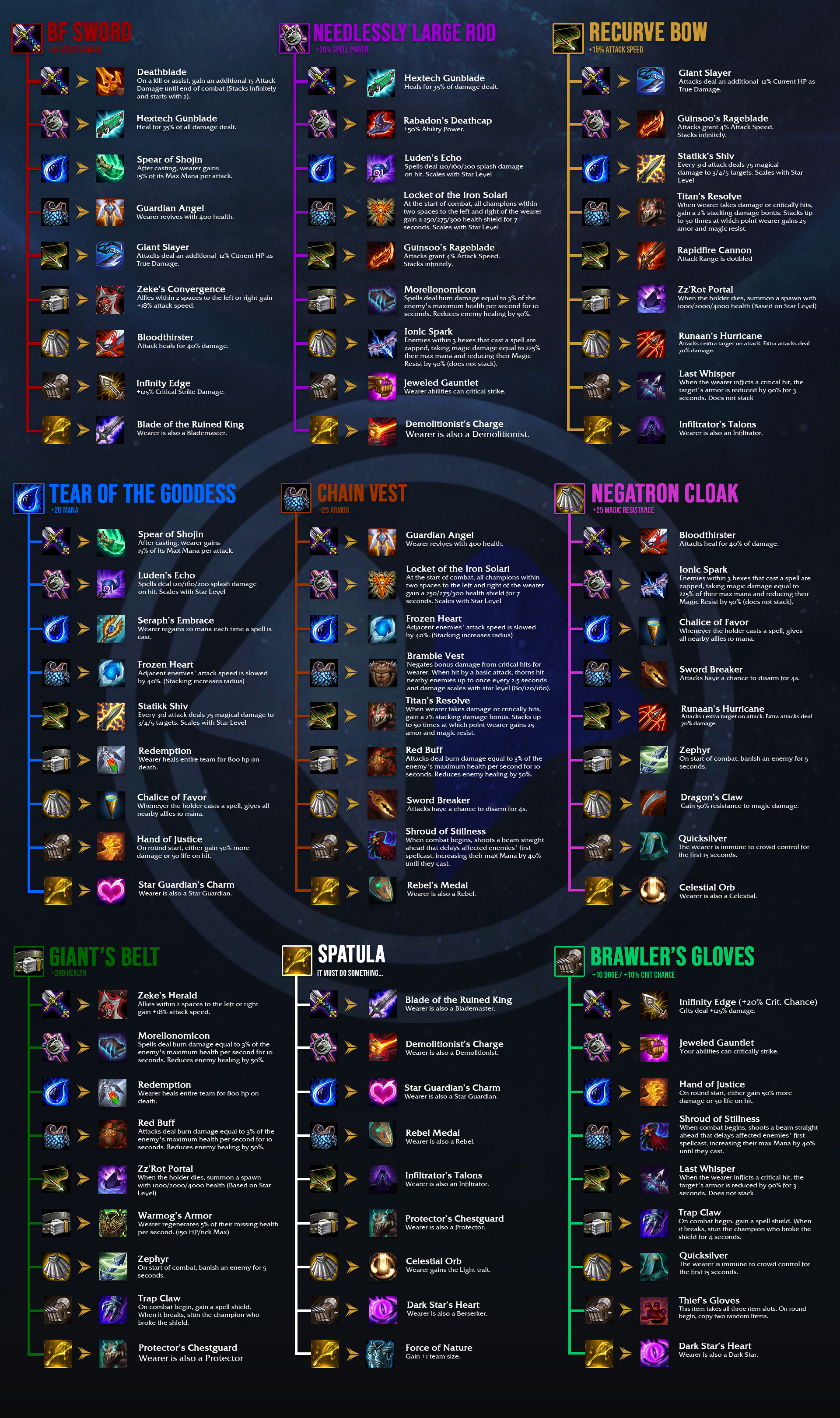 Check out 2 strategies for Galaxies over at Inverse.

Like League of Legends, Teamfight Tactics Galaxies is free to play, and players can earn cosmetics via the in-client "Galaxies Pass". The premium Galaxies Pass+ costs 1295 RP and unlocks additional cosmetics, but there are no pay to win mechanics. There is both ranked and unranked play available.

I've personally gotten into TFT lately, and am quite enjoying it. With the launch of Galaxies and mobile crossplay, now is a great time to get into (or back into) Teamfight Tactics!