Skip to main content
Enjoy free standard shipping on orders of $49.99 and above
by Joth703 5 Minute Read

Every four months, Blizzard will heat up the Hearthstone world with a whole new expansion. This time, in addition to Ashes of Outland, we got a bunch of updates that are quite exciting.

For some background, I started playing this game around 2017. In 3 years of my Hearthstone career, I managed to reach some milestones, one of which is to be the first Southeast Asia player who successfully finished in the 1st place Legend rank for US server. Besides that, I am also known as the silver medalist for Asian Games 2018 (and more). 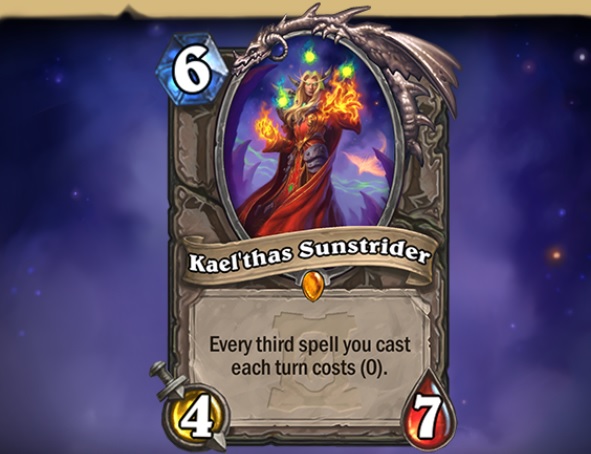 Kael'thas Sunstrider works best in Spell Druid and OTK Demon Hunter decks, both of which are tier one for now. 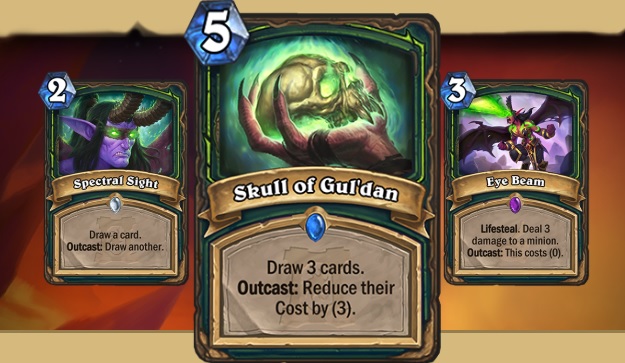 You know you have a good card when it costs 6 mana, works similarly to “Wondrous Wand,” doesn’t need any setup, and we can put 2 copies of it on our decks! 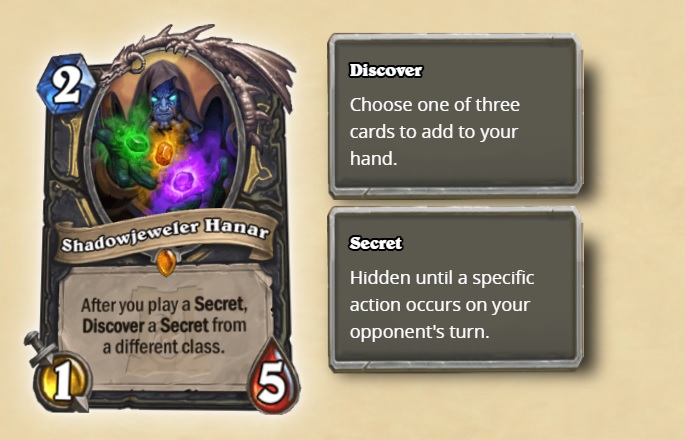 The best way I can describe this card is “one man army.”Shadowjeweler Hanar can win the game for you on its own! Think of a 2 mana mysterious challenger, but you can choose what secret you want to get in play depending on the situation. This is definitely a game-changing card. 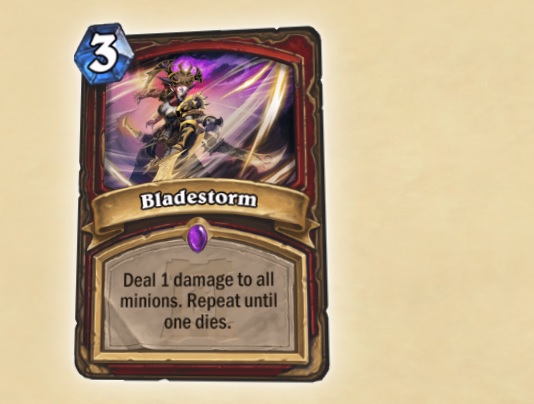 Warriors can use this multi-purpose card either to remove a single target minion or multiple minions. Learn how to use the Bladestorm and you’ll get rewarded on your games, for sure. 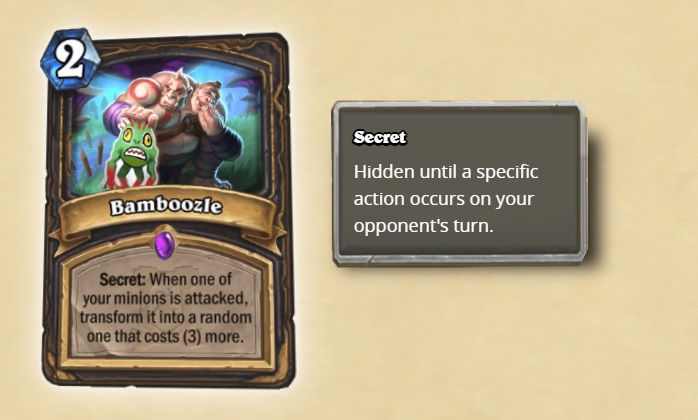 I dare to say this is the best secret in Hearthstone until now - 2 mana minions evolving into ones that cost 3 higher will never be bad. Plus, the fact that it's a secret makes it even better - sometimes it can make the opponent think twice before taking a value trade on board.

Other Ashes of Outland Updates

Hearthstone began its "Year of the Phoenix" with Demon Hunter - the first new class added since the game's launch. In addition, Blizzard added a new ranking system and an overhaul of the Priest class. Let's take a look:

The first thing that pops up in my mind when I read about this new class is, “Too soon?”By that, I mean, have they tested it and if so, for how long? Besides that, I also wonder how exciting this new class could be. Demon Hunter class was live within one day, and right afterwards they did a big nerf on four cards already - so I can assume that they haven’t tested it long enough.

I can say that I am a bit to into this new class. The new skill “outcast” is really something - not hard to understand, but skill are needed if you want to play it in a better way.

People may get excited about this new ranked system but I quite disagree with it - reaching Legend rank 24 in less than 10 days is just not exciting for me anymore. It seems like verybody can hit Legend with less effort because of the MMR-based matchmaking system.

Overhaul of the Priest Class 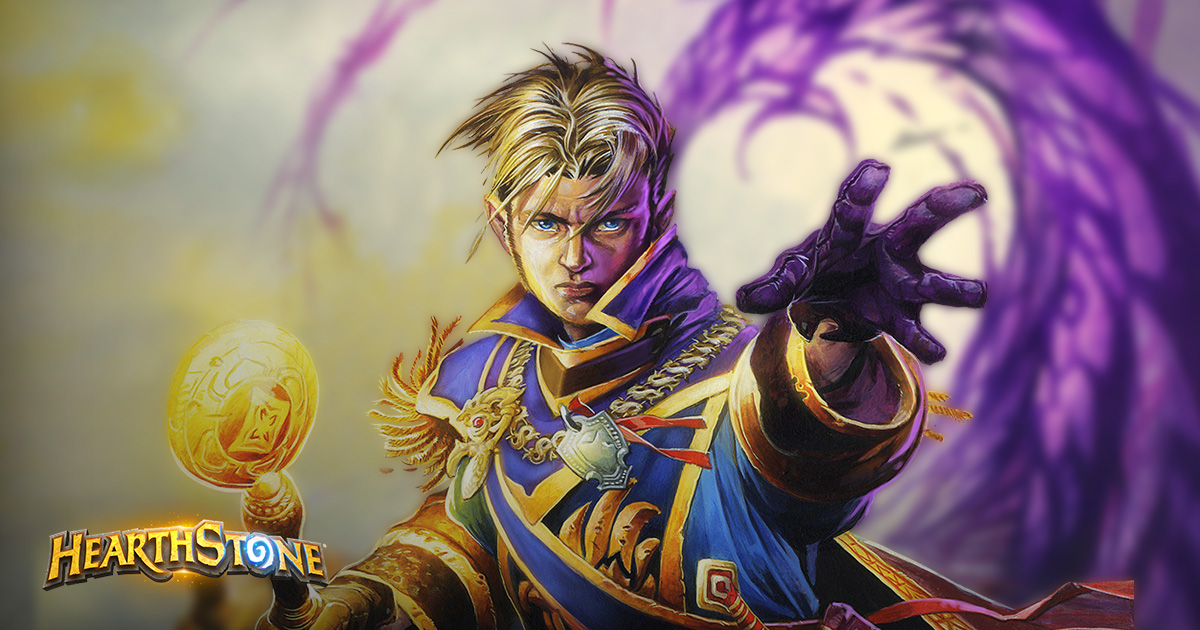 Over the years, Priest always has the same win rates. By removing six old priest cards into the Hall of Fame - Prophet Velen, Divine Spirit, Auchenai Soulpriest, Holy Fire, Shadowform, and Northshire Cleric - Blizzard thinks it will change how this class is played. Surprisingly, nothing changes and people still play Priest with how it used to - Resurrect Priest. The only thing that changes is no more Combo Priest.

Alongside the new expansion, Blizzard revealed the cards that will retired into the Hall of Fame in 2020. I have nothing much to say about it, to be honest, because the move is necessary to change and refresh the meta from time to time.

Good luck on the ladder! Find other Hearthstone players and more on the SteelSeries Discord server.