Google Stadia just expanded its compatibility to 18 more phones. If you've been waiting to give Stadia cloud gaming a test drive, now's your chance.

Important: In order to play in 4K, you'll need a 4K TV with a minimum 20 Mbps wireless connection and HDMI port, Chromecast Ultra, and an active Stadia Pro subscription. 5.1 surround sound is available to Pro members only.

Gamers who have purchased the Founder's Edition or Premiere Edition received an access code that must be entered before Stadia is activated. A free version is apparently "coming soon" to mobile devices outside Pixel phones, as well. When you purchase the Premiere Edition, Google will ship you a Stadia controller, Chromecast Ultra, and an access code.

You will need a Google account to use Stadia. When you download the app, you will be asked to select which account you want to use, but choose carefully, as you can't change it later.

According to Google, you will need a minimum internet connection speed of 10 megabits per second (Mbps) and network speed of 35 Mbps to use Stadia. Anything lower and the game will skip or stop.

This probably won't be an issue if you're playing at home with a decent connection but you'll need to consider this if you hope to play at a coffee shop, on public transportation, etc. 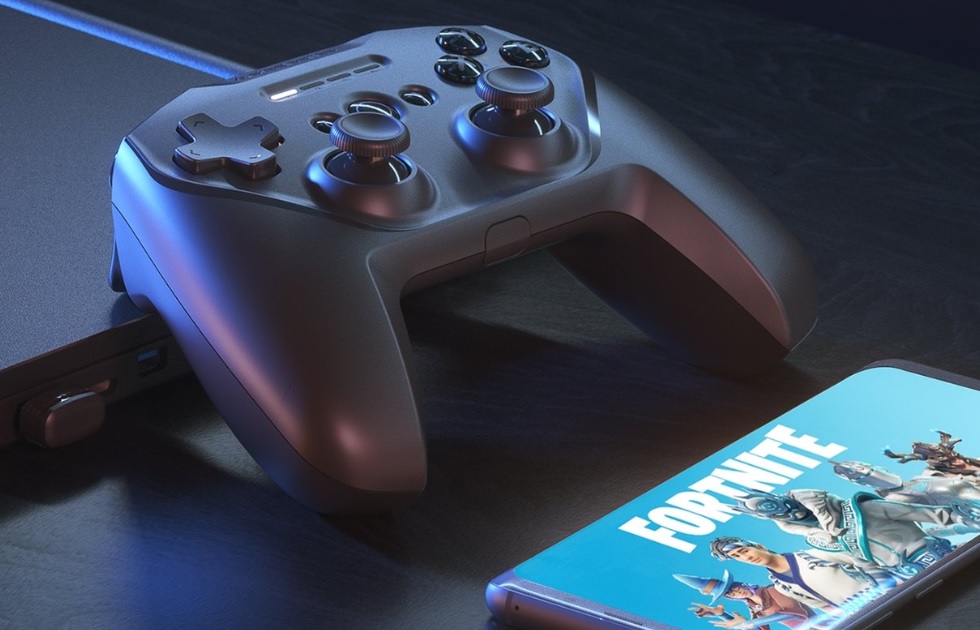 Those who purchased the Stadia Premiere Edition will receive a Stadia controller, and additional controllers are available for $69.

Google's Stadia controllers have to be wired for PC, laptop, and mobile play, though it works wirelessly on the TV via Chromecast Ultra. The company is working on a way for the controller to connect to mobile and computer devices over Wi-Fi, but for now, you'll have to plug it in.

If wires aren't your thing, check out the SteelSeries Stratus Duo controller - it works with Stadia over Wi-Fi or Bluetooh, and costs $10 less than the Stadia controller. 只需一个按键，即可在使用2.4GHz无线连接的Windows PC、Steam游戏平台，与使用蓝牙连接的Android智能手机或VR设备之间实现快速切换，There's no software to download and the 20+ hour batteries are rechargeable, so you can always be ready to play on the go.

The Stratus Duo wireless gaming controller works with any Android or Windows device - just pair and play on Windows, Android, Oculus Go, and Samsung Gear VR via Bluetooth or the USB Wireless Adapter.

Note: Google Stadia can only be played on a TV using an official Stadia controller. 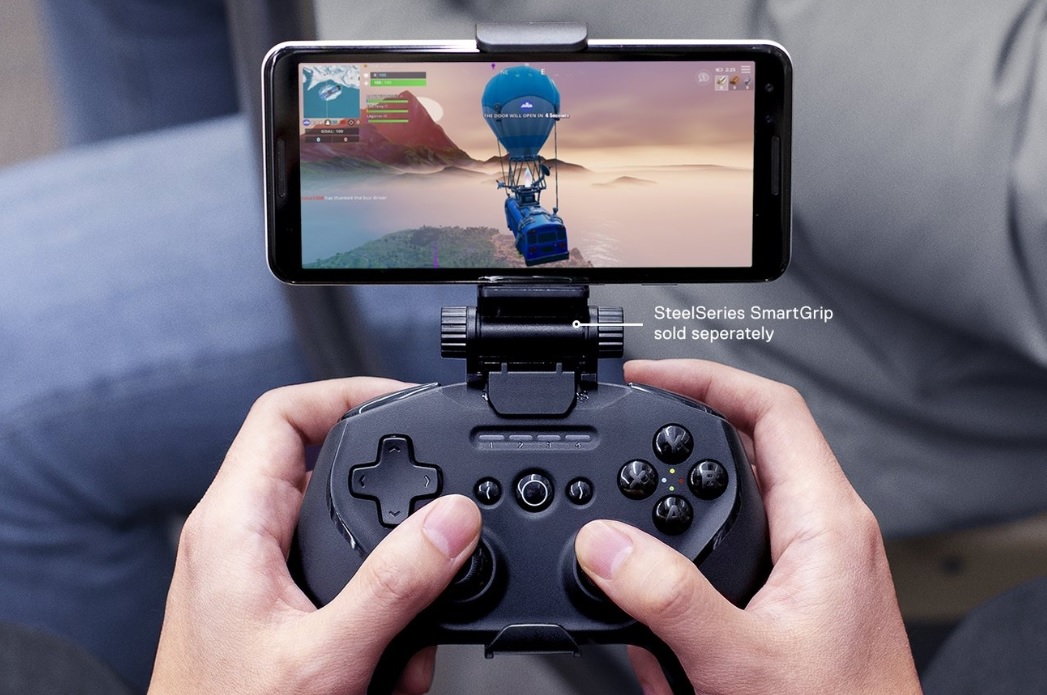 Here's a fun tip - strangers on the subway don't appreciate it when you balance your phone on the back of their hoodie or on their baby's head. One of the greatest selling points of Goodle Stadia gaming was that you could take any of your favorite console games wherever you want - but how do you intend to hold a controller and the phone?

Try the SteelSeries SmartGrip - it's compatible with most phones between 4 – 6.5”, fully adjustable, and features protective rubber grips to prevent scratching. Plus, it holds both the phone and your SteelSeries controller so you can concentrate on winning, not fumbling around.

Out of all the Stadia gaming requirements, this one might be the most important for mobile players! 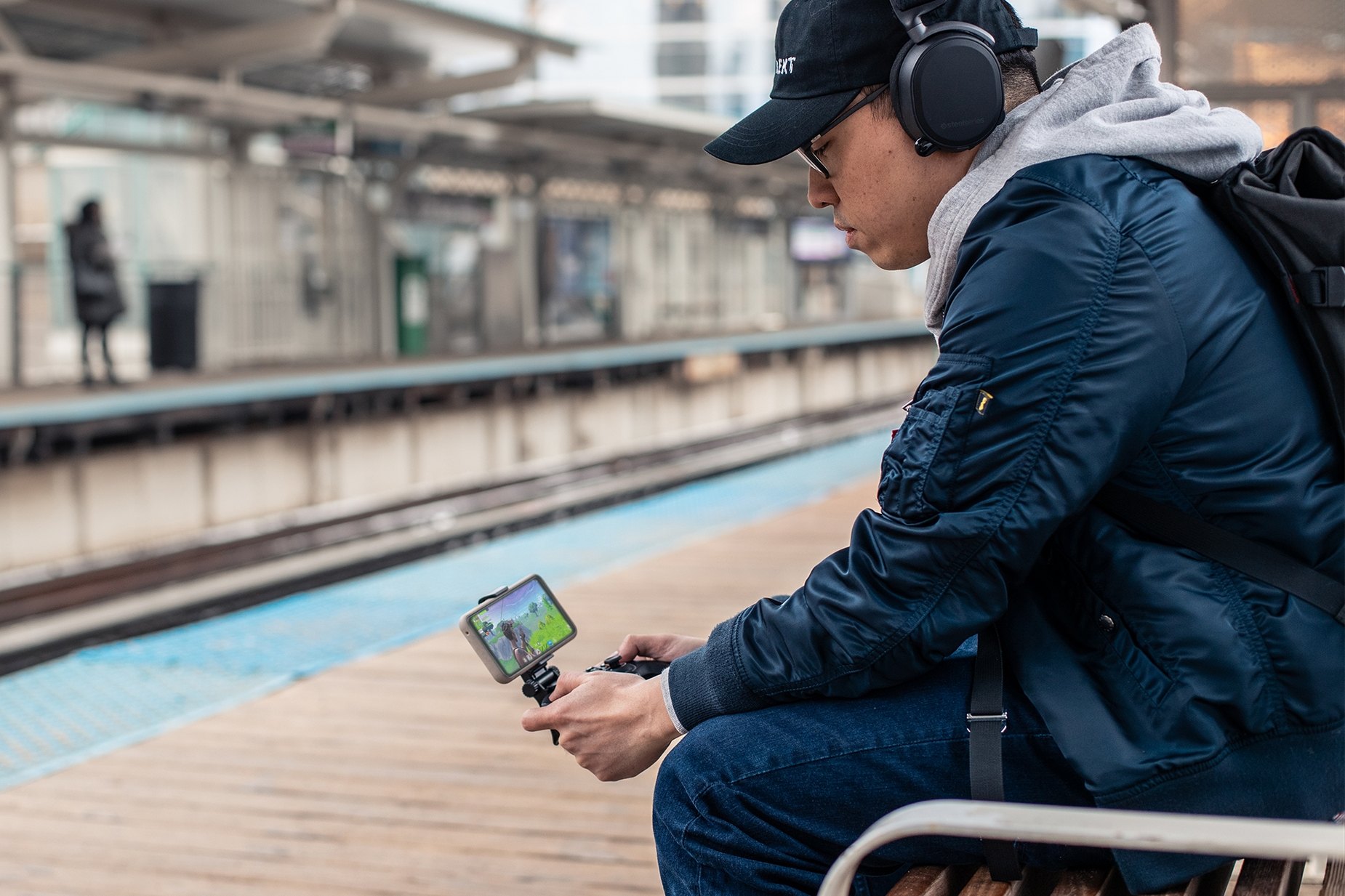 There's no point in playing your favorite games on the go without sound, especially if you're playing a competitive title. Stadia gaming allows you play console games with rich audio and soundtracks on your phone, so you need wireless headphones that can deliver the full experience.

SteelSeries Arctis 3 Bluetooth gaming headphones are lightweight, comfortable, and best of all - sound amazing. In addition to your mobile gaming fix, Arctis 3 works seamlessly with PC, consoles, and even VR. Enjoy simultaneous wired audio for gaming and wireless Bluetooth audio from your mobile device, so you can take calls, listen to music, etc.

Stadia just launched in late 2019 and while critics agree on the platform's potential, Google still has a way to go before they can deliver on all their promises. As with any new launch, there are plenty of kinks to work out - so if you're trying Stadia gaming for the first time, try to keep that in mind and have fun!

Are you going to try Google Stadia now that it's available on more devices? Let us know on Twitter! 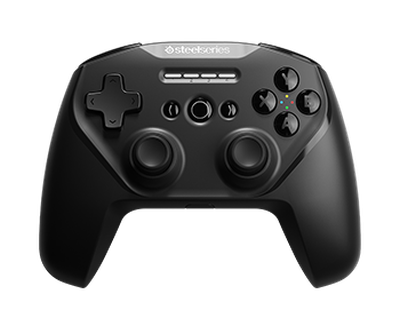 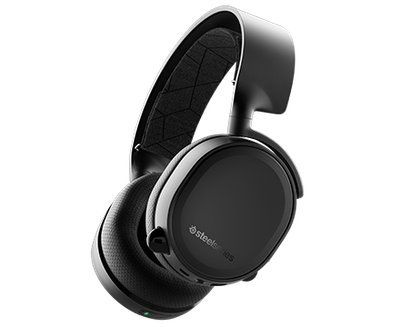 Arctis 3 Bluetooth® is the perfect headset for everywhere you game. Take calls, join VoIP chat, and stream music wirelessly over Bluetooth while hearing balanced and powerful game audio through ... 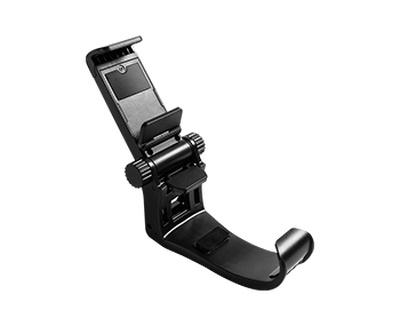 Easily attach your mobile phone to any SteelSeries controller.