Kill or be killed, learn how to setup good escapes and how to hunt down those pesky survivors. Our guide covers everything from basic tips to advanced strats.

Tired of dying in Dead by Daylight? This asymetrical action horror game has been a fan-favorite for those looking for a quick thrill. As we celebrate horror week with Game On, let's see if we can improve that escape rate for you. Conversely, maybe we can also turn you into a more effective killer, too.

There are many items in the game that the survivors can equip, the most useful being the Toolbox, Flashlight, Med-kit, and Keys. Out of all those, the most popular and probably the most useful is the Med-Kit.

Success in Dead by Daylight really comes from good time management. The Med-Kit is particularly helpful in this regard because of a couple of reasons:

Toolbox is great for time-saving as well, as it can speed up repairing generators. But you really need a good toolbox for it to be worth your slot. It takes 90 seconds to repair a generator, and you need 5 out of 7 to win.

Other items are more situational. The Flashlight is used to mess with a killer. This is more of an advanced move, since the Flashlight has limited use and needs to be aimed. If you flash it right at the killer's face for about 3 seconds, it blinds and stuns them. If you time this precisely when they're picking up one of your survivor friends, you'll save them and make the killer drop his victim!

Keys are also pretty situational. One of the keys can read Auras (which makes important objects visible from a distance and through walls). Keys are mainly used to open the hatch, which shows up when you're the last survivor. The killer can lock the hatch, but with the key, you can open it and escape.

The Map might be good for newer players who aren't as familiar with the stages yet. They can only be used up to 20 seconds, getting used up while active. Here are some useful and popular perks for survivors:

Let's go over a few strategy tips to make sure you have better games.

How to Counter Albert Wesker 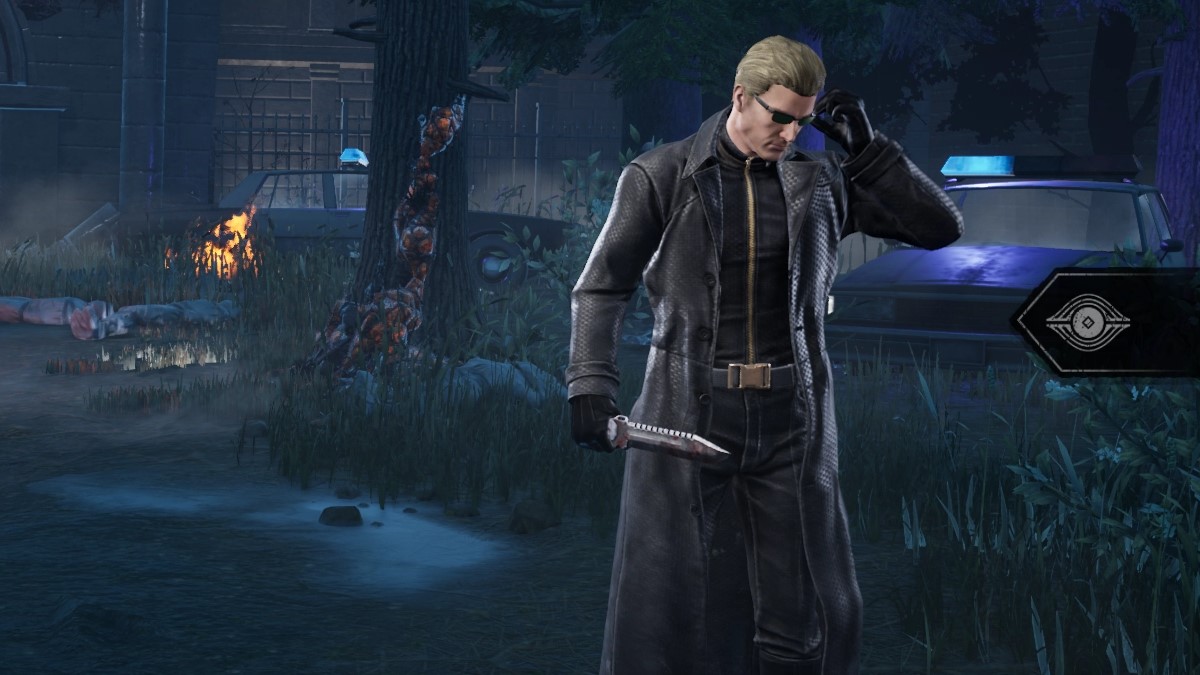 Wesker is currently a very popular killer. You can identify Wesker by the chests that spawn and background, black splotches on the character portraits.

Make sure to cleanse yourself when you reach Critical Infection, or else you will get the Hindered status effect, which reduces your movement speed by 8%. Additionally, Wesker will be able to instantly pick you up.

Open areas are better for when he is trying to dash, because he will just keep throwing you back without injuring you. When you're in closed areas, try to move unpredictably and be ready to jump behind interactable items in the environment. When running around in a circle around something, make sure to hug the wall and not stick out past the edges.

When it comes to pallets, don't drop them too early, but try to drop them right in front of Wesker. Getting that stun is best on him, otherwise he can vault over pallets. 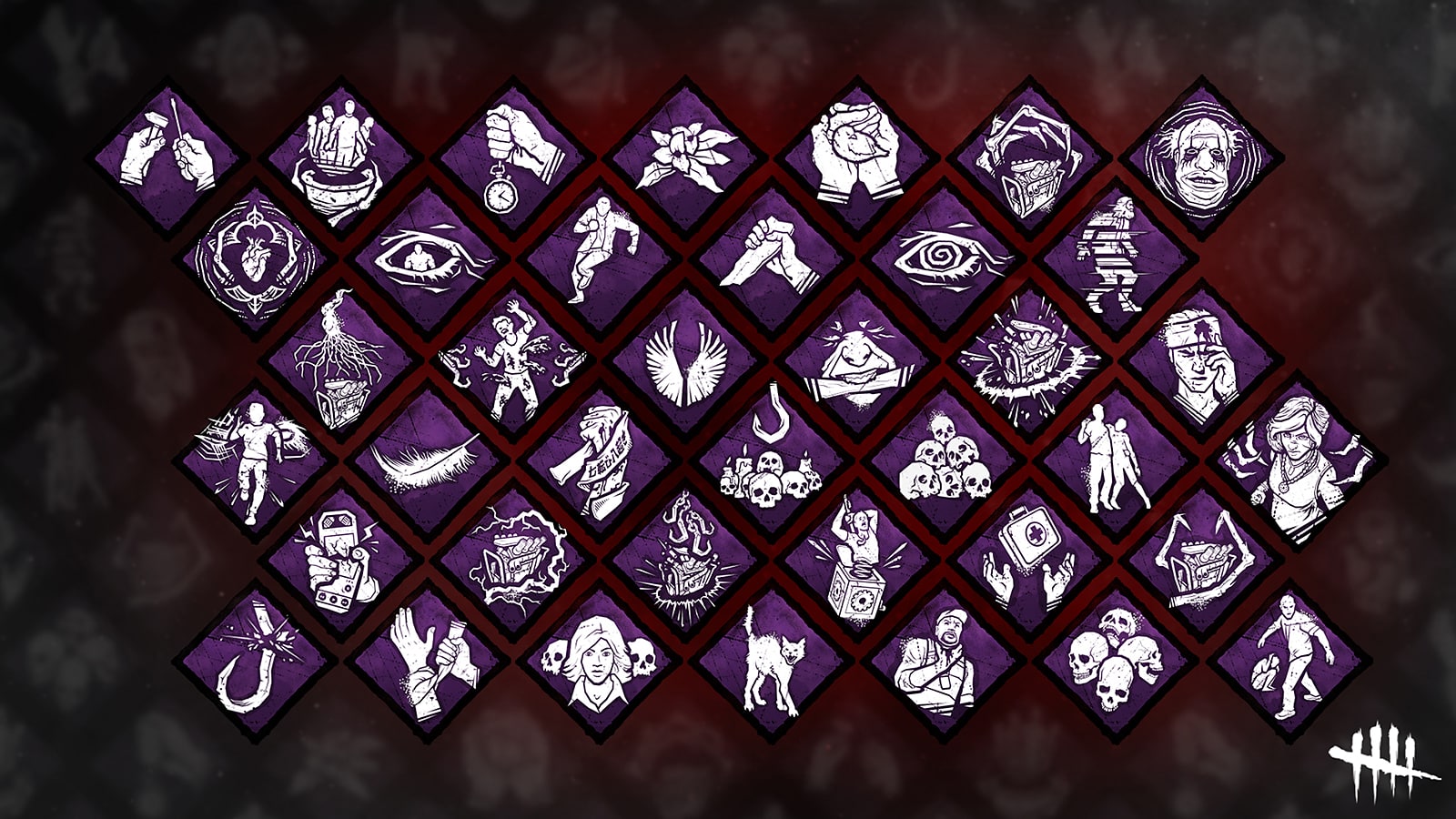 When it comes to the killer, of course you want the perks that will slow down the game. There are some that can regress the generators or slowdown their progress. You can come up and kick the generators, which makes it lose 2.5% Progression right away, and then begin Regression (it starts decreasing until it reaches 0).

Kicking them is best when you have some perks for them, such as Overcharge, Eruption, or Call of Brine.

Once you prestige the perks, the perks that are unique to certain killers will become available across all of them, so commit a bit to playing one until you start switching more. 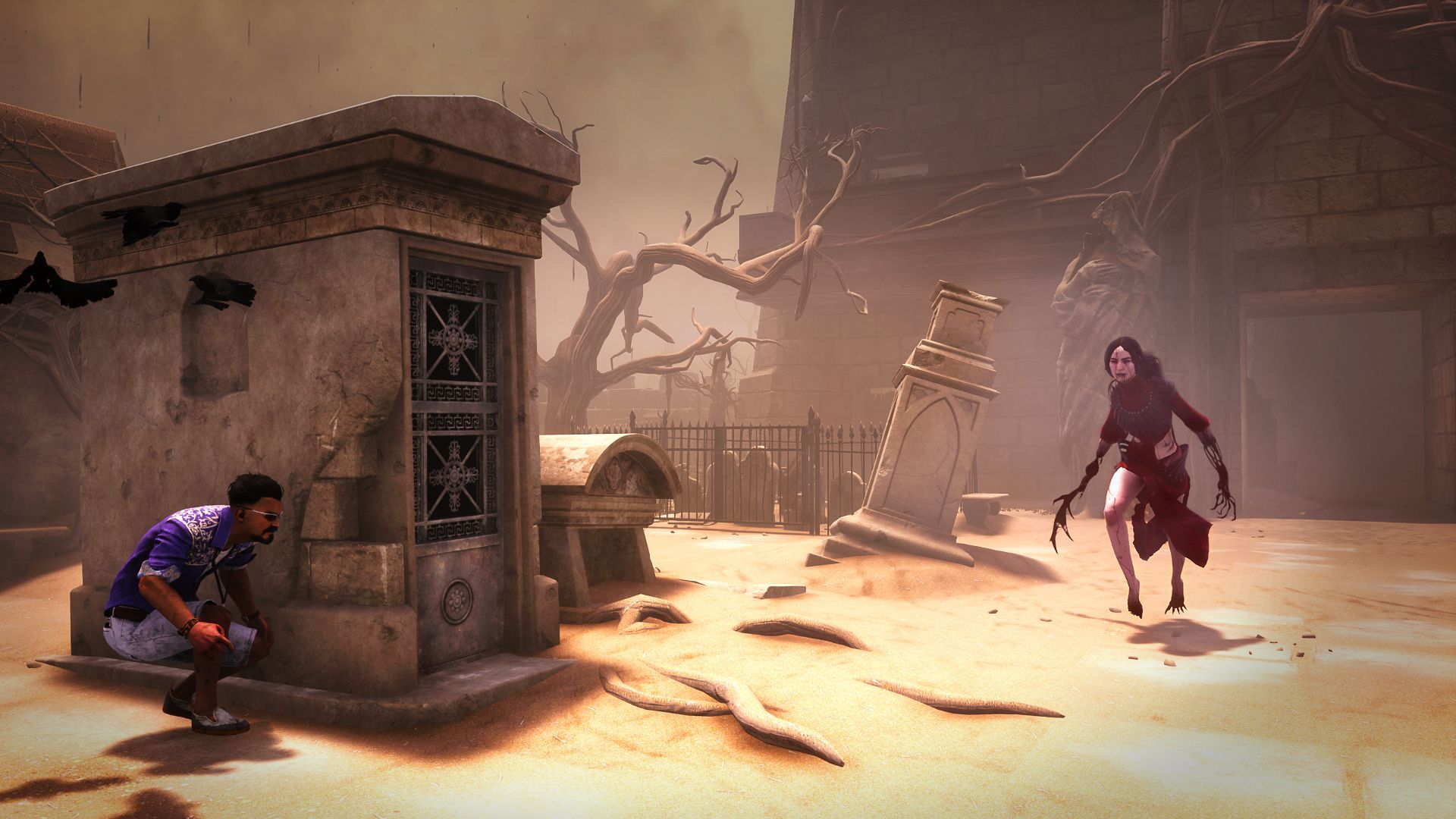 Want to close out the rounds successfully and claim some victims? Here are our Dead by Daylight killer tips.

Hopefully, you've found some useful tips for Dead by Daylight here. Whether you favor survivor or killer play, we have advice for both kinds of players.

Remember, we still have lots of ongoing Game On giveaways! The Horror week is rapidly ending, so grab your codes while you can, and peruse the previous weeks while they last. For Glory! 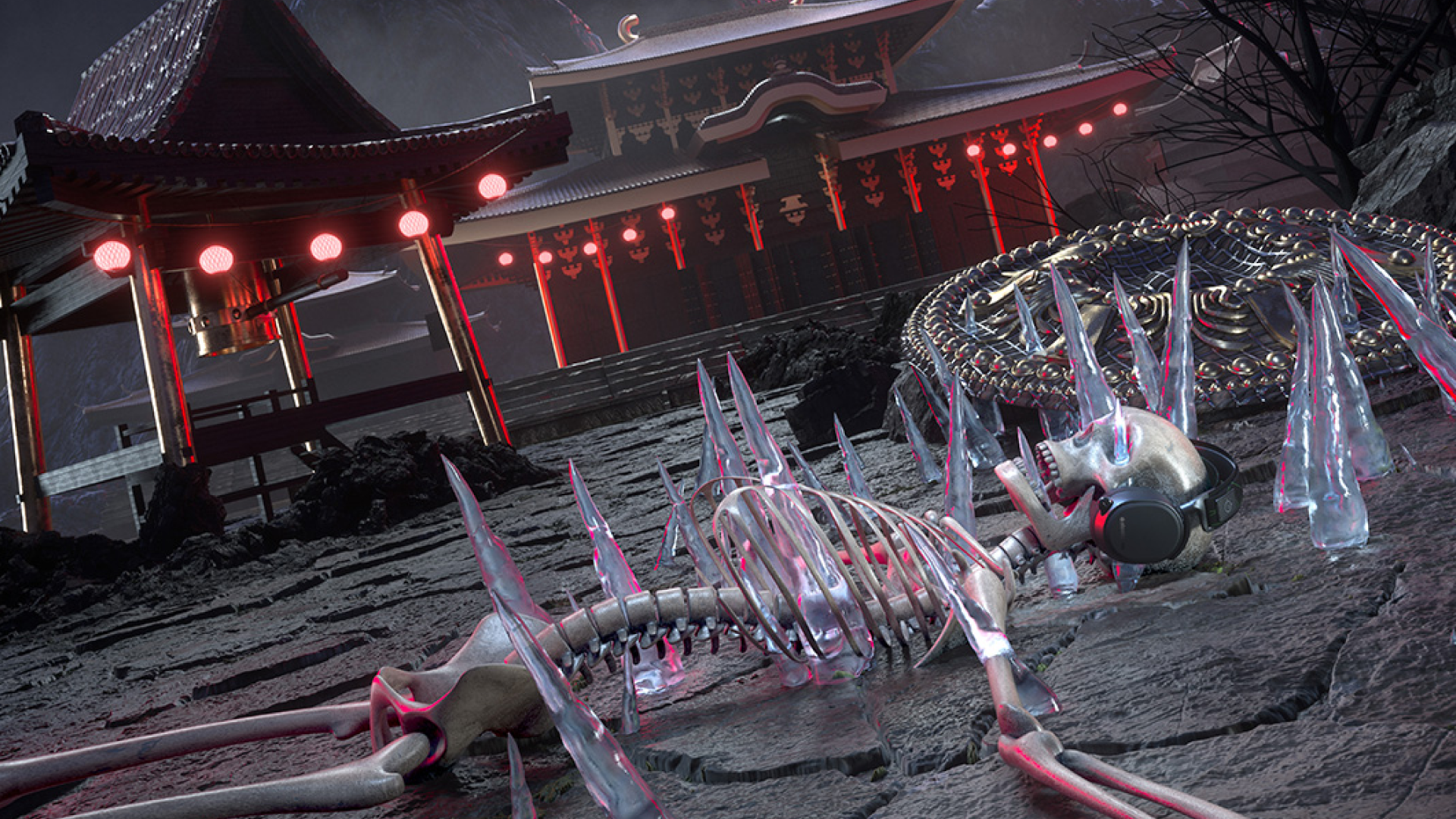 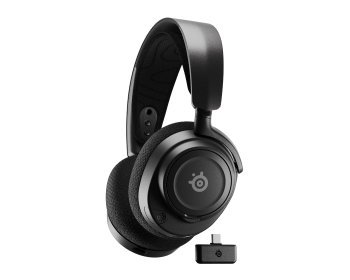