A new ship has sailed

Just in time for a fresh start in 2018, a new roster emerges, ready to brave the waves of the Dota 2 competitive scene in the sails of Team Admiral. 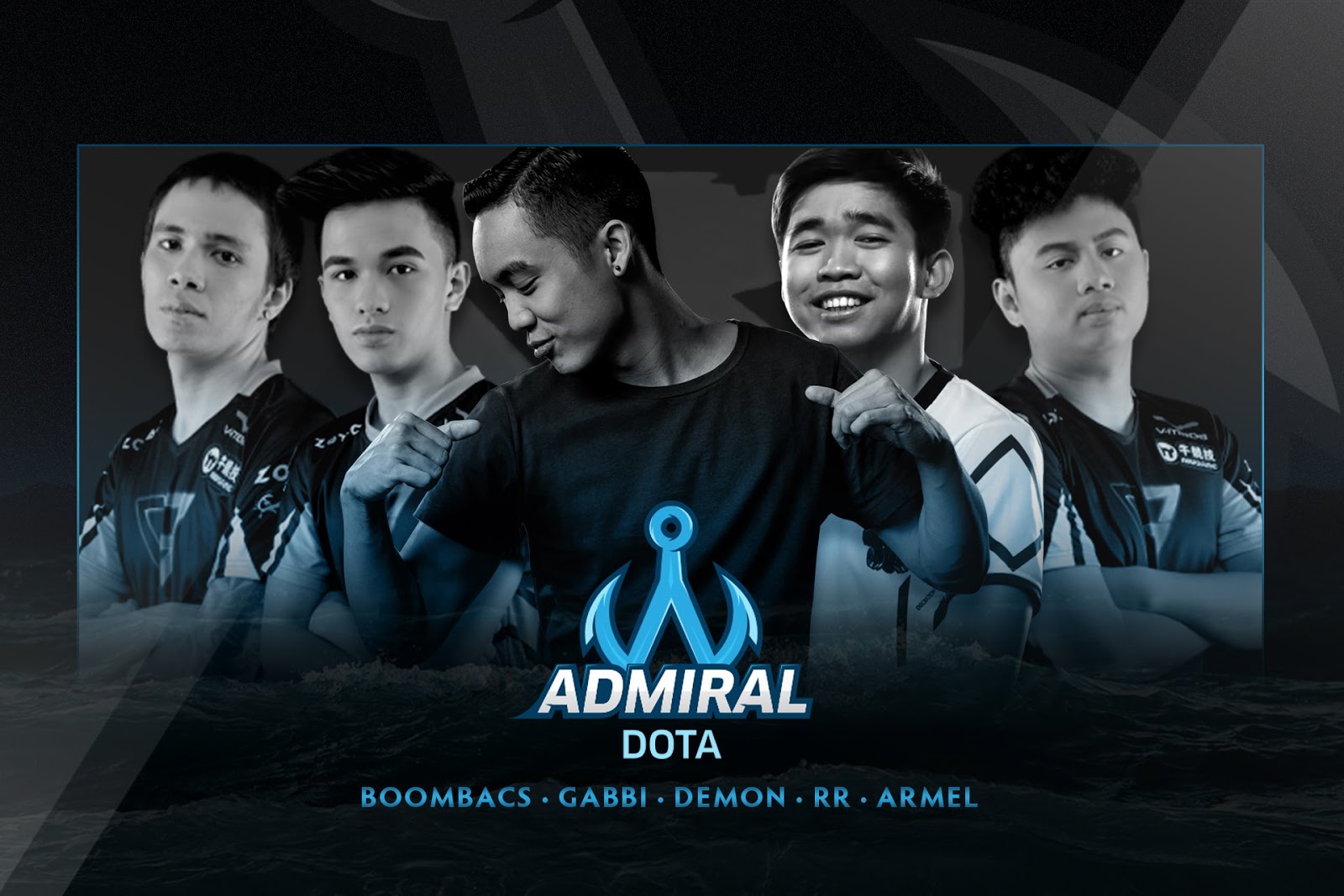 The roster looked formidable consisting of Jimmy "DeMoN" Ho, well known for his numerous stints in the NA region and also with TNC who defied odds by beating the western giant OG in TI. A new ship needs a strong anchor and it finds them Filipino veterans in the names of Jun "Bok" Kanehara and Marvin "Boomy" Rushton. To complete the roster, they brought it young guns (or cannons) Armel Paul "Armel" Tabios and and Khim "Gabbi" Villafuerte.

Just like any ship voyage, the team encountered rough seas in its quest to become the best and qualify for TI. Just within almost a month, Armel left for TNC prompting the team to pick-up Benhur. 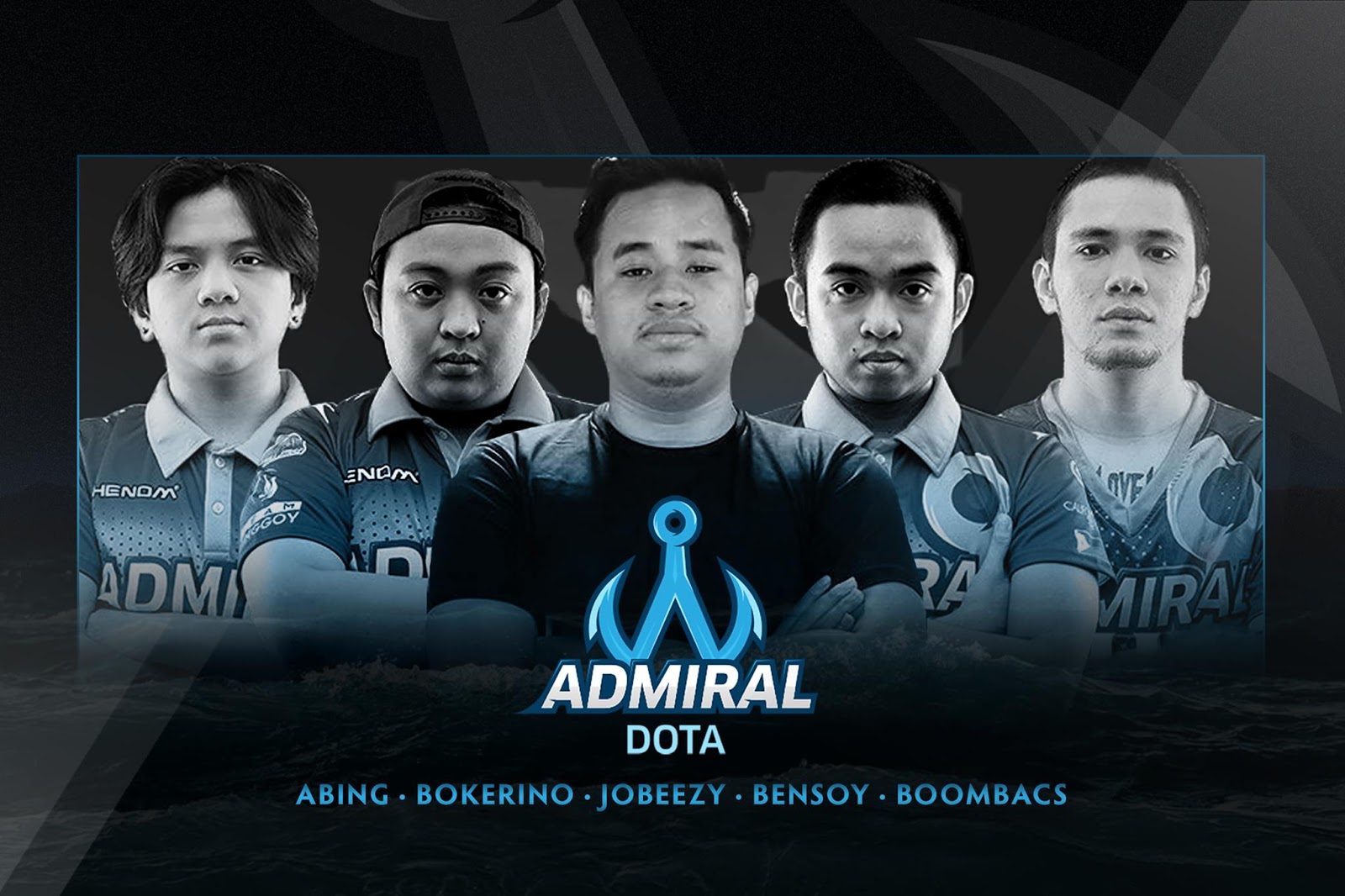 The team would eventually find themselves competing in Open Qualifiers though they would be able to qualify for the Regionals, the team can't find its footing in the Closed Qualifiers and proceed to the Main Tournament. On early April, DeMoN left the team and a month later the team has abandoned its ship.

Out in the SEA of nowhere

Team Admiral would be filled by a lot of iterations or stand-ins, the most notable one is the return of its two former players, Boombacs and Bok, with fellow Filipinos and Bisaya members, Ab1ng, Jobeezy and Bensoy. The roster would soon be taken up by another organization and replace two members. Team Admiral's ship has now sunk into the bottom.

Re-surfaced with a new name

In 5月 2019, Team Adroit would be announced with Bok and Boombacs leading the way and its logo in an emblem of a shark, a fitting return from the remnants of its sunken ship in the bottom part of the sea. 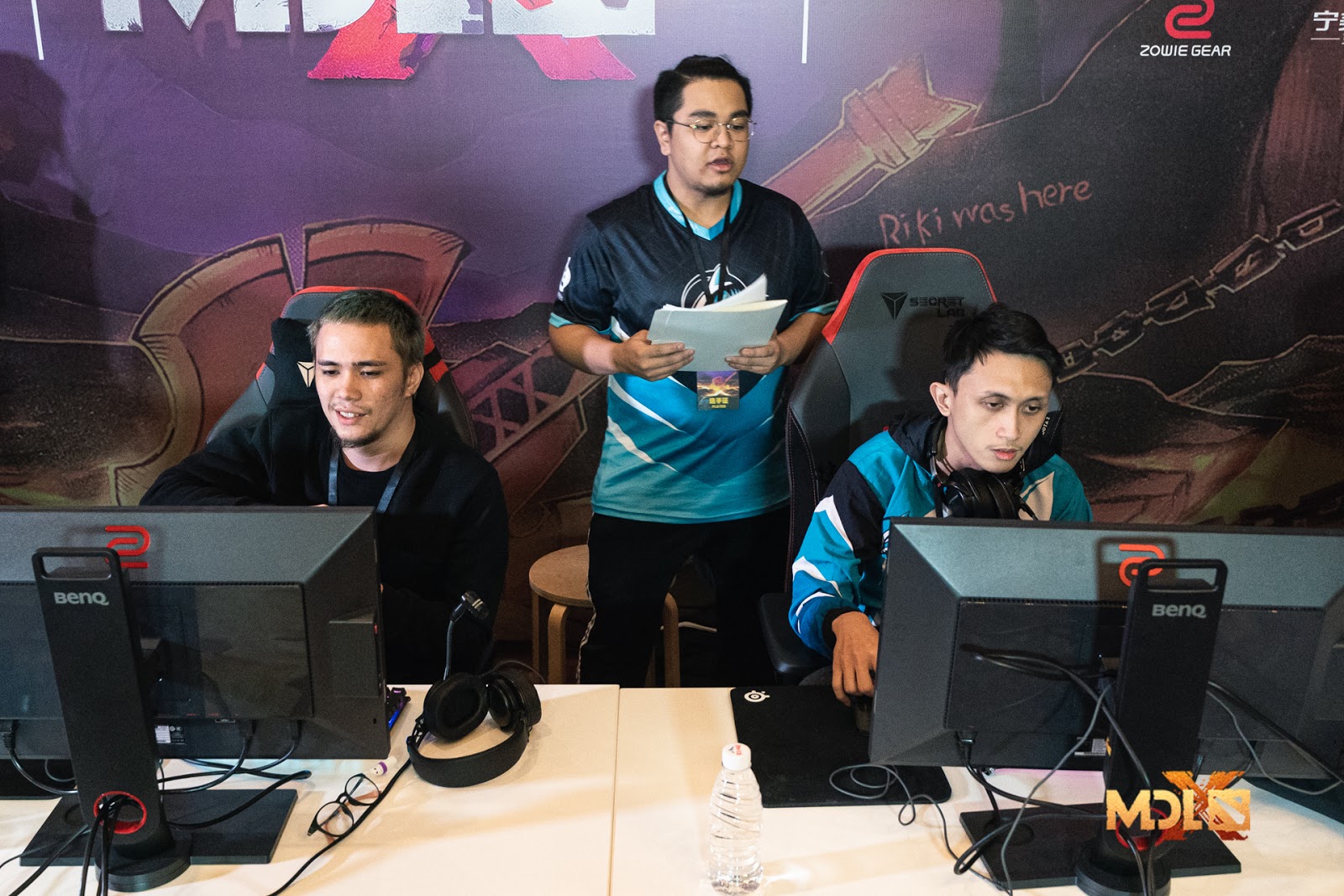 Team Adroit was forced to stay in their bootcamp for about 3-4 months due to the lockdown and from there they played the online leagues that were popping here and there. 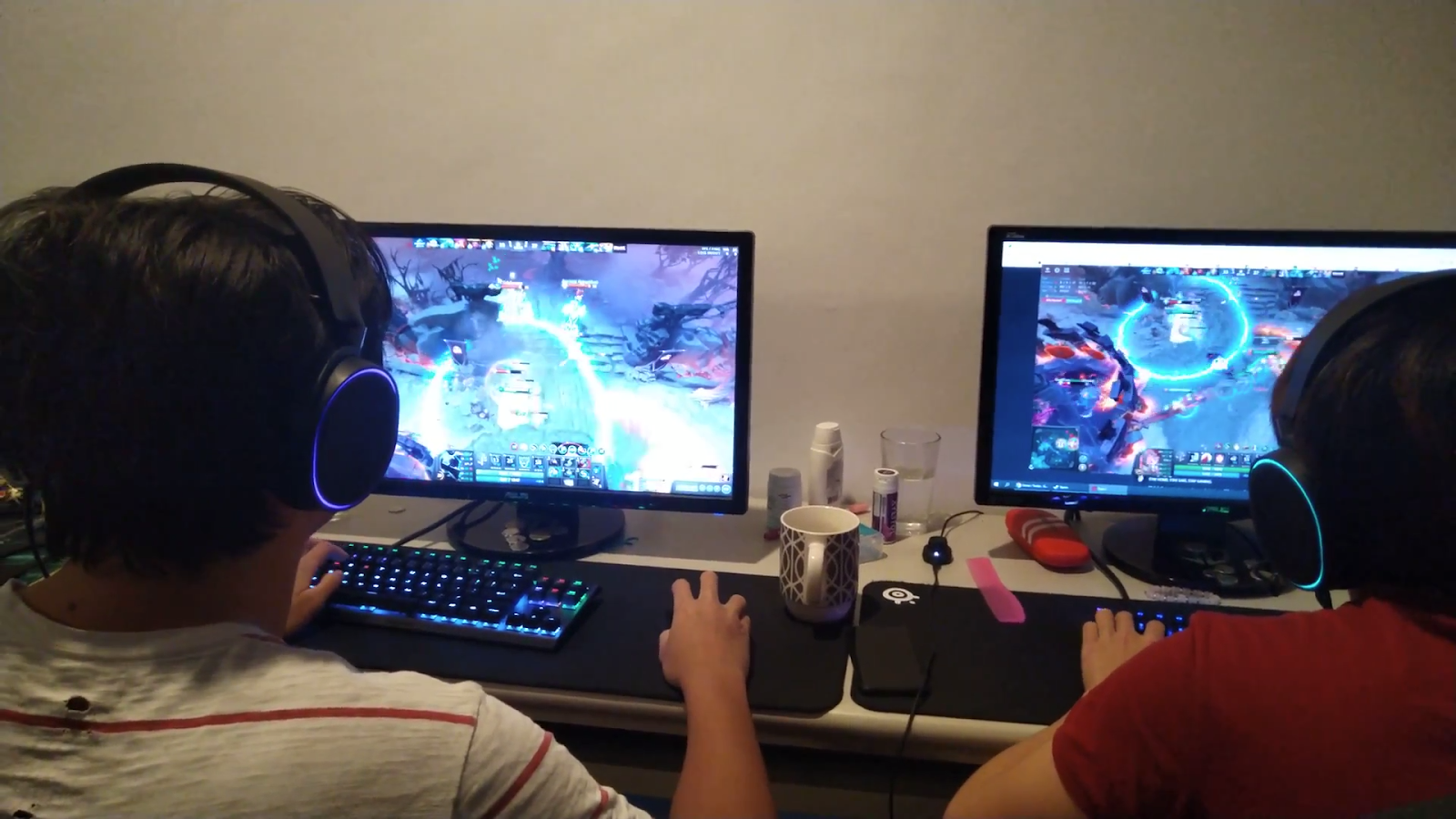 First off, they would be named champions of the WeSave Charity Play Tournament by besting out TNC Predator who was playing with a stand-in, Ana, a two-time TI champion. The transition from LAN to Online would soon commence for ESL LA as the team would meet Fnatic in the Grand Finals, and who just won the Summit 12, and eventually the champions of ESL LA, with Team Adroit losing 1-3.

Team Adroit's performance in the online tournaments would soon be met with ups and downs. 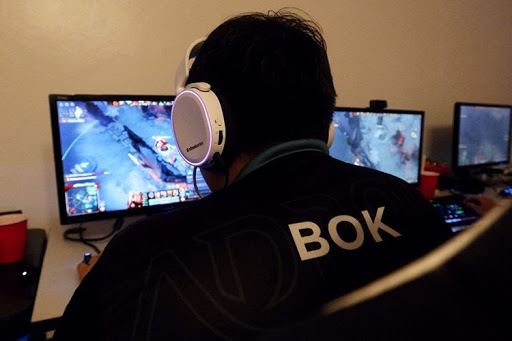 The next tournament in where they could finally claim a championship again is the One Esports Dota2 League but the questions remain if Team Adroit can finally get over the lump.

Talk Dota esports and more over on the SteelSeries Discord server!