Vehicles in Call of Duty: Warzone are fun, but incredibly dangerous. Throughout Verdansk there are a number of vehicles you can take your squad around in. Here’s a breakdown from safest to death-box o’clock:

Some coverage, and flies. You don’t have to "land" to get out, you can additionally just eject and parachute down. 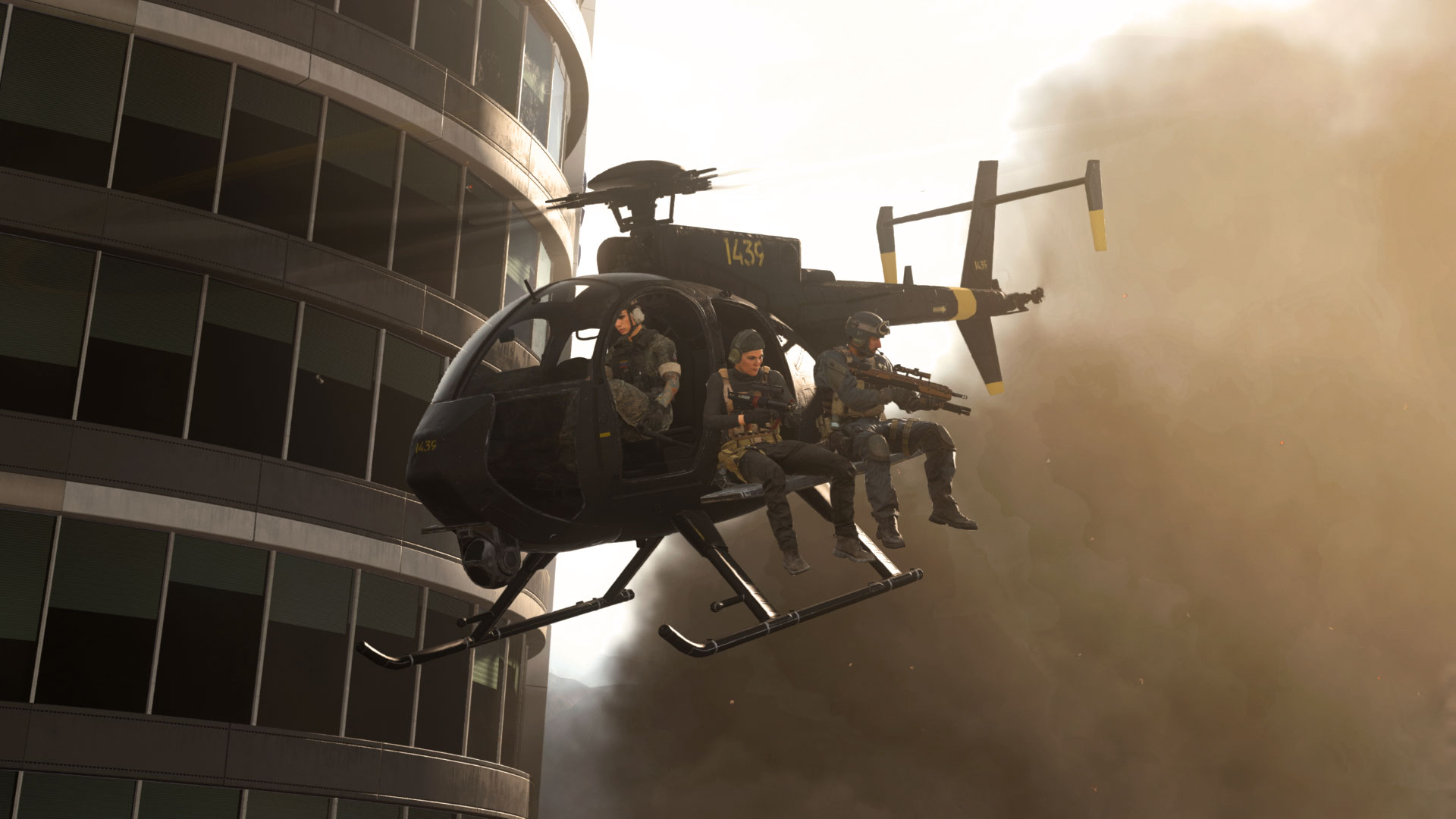 Starts off very slow, but has the best protection. Squad members can get in the back and go prone as well. 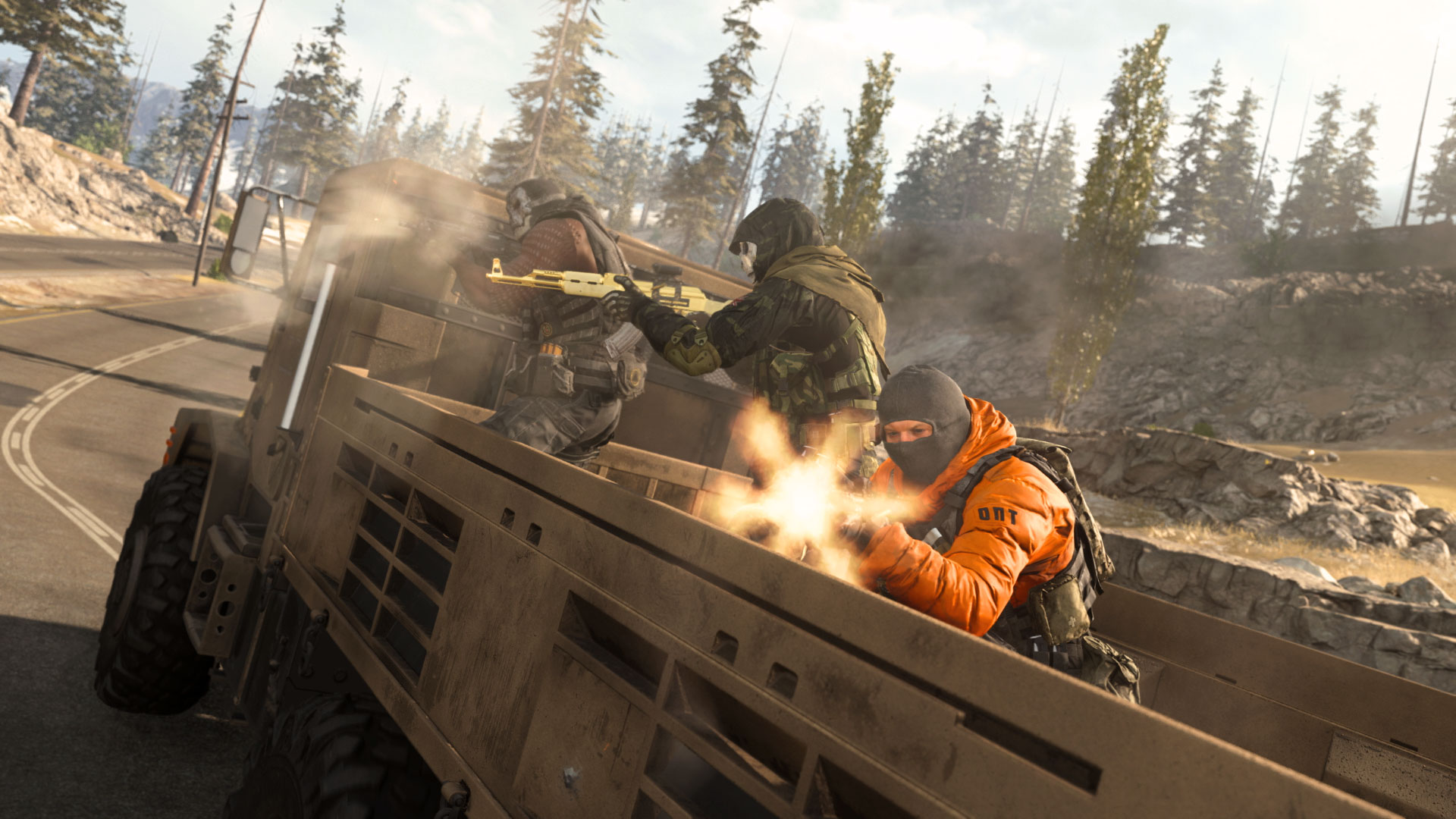 Good protection, and has medium speed. 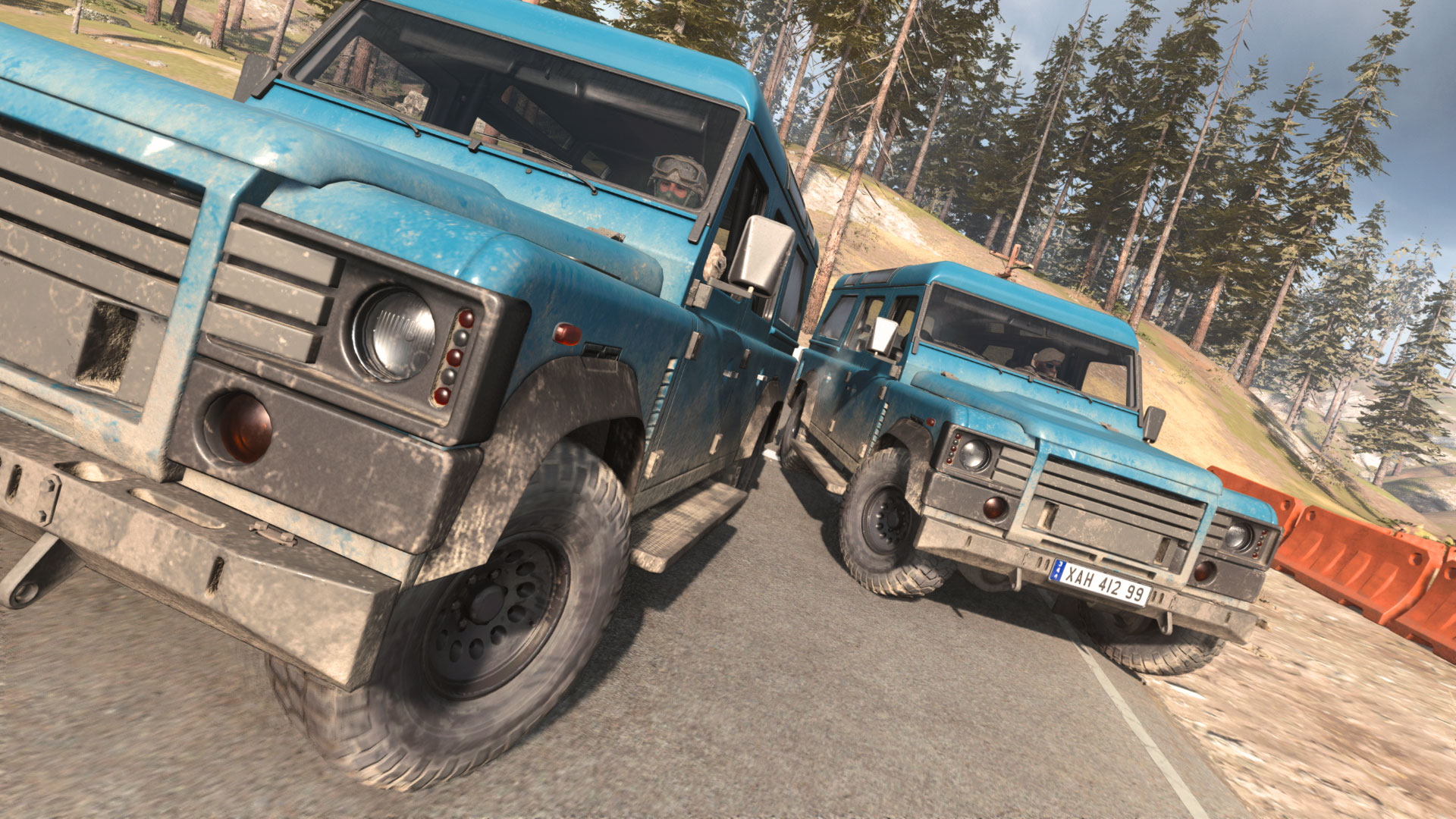 Has almost no protection, and is also idea for off-roading

Only holds two people, but is fast and great at off-roading 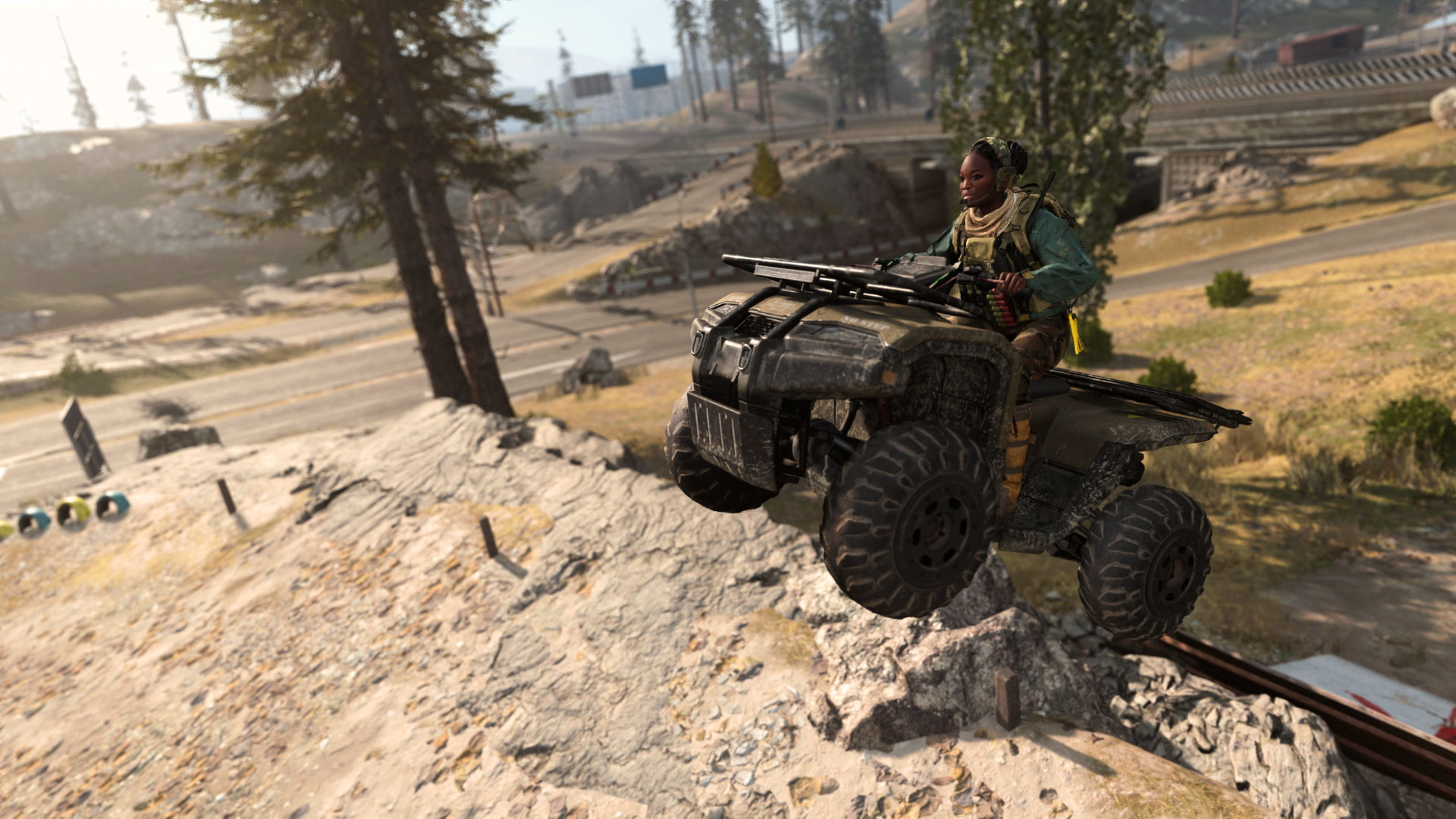 Keep in mind that occupied vehicles show up on the map, so be aware that you are drawing attention to yourself if you're in one!

Vehicles can also explode in a very deadly way with enough damage (each has different amounts of HP based on size), so keep an eye on the vehicle health meter, and consider bailing if it is flashing red.

Find more tips on the official website. Good luck out there!